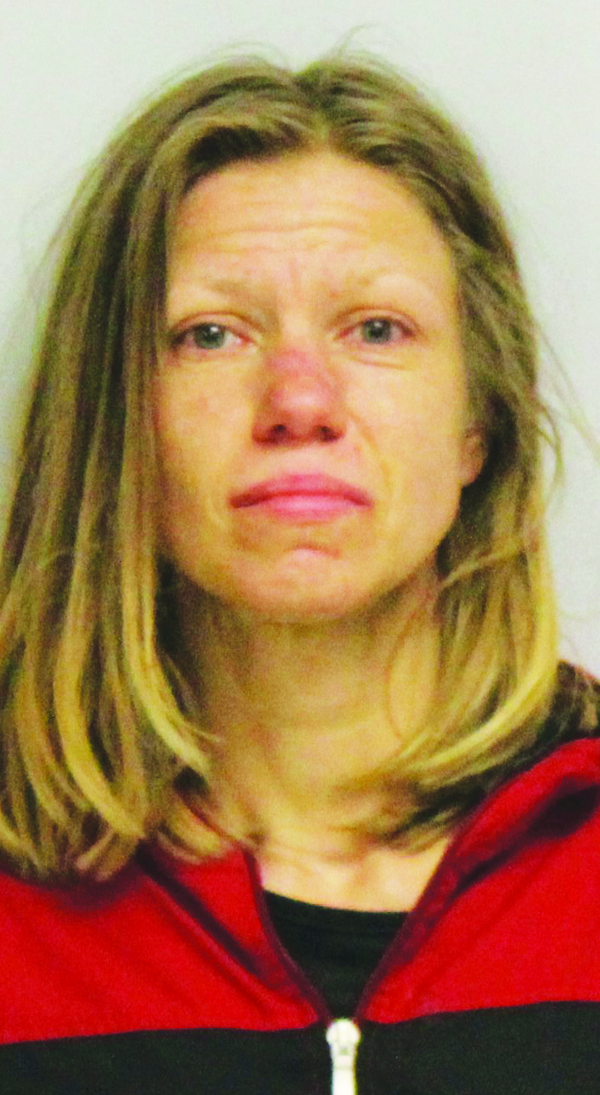 A Kannapolis woman has been charged with attempting to abduct a girl Saturday afternoon in the Fork community.

According to Davie Sheriff J.D. Hartman, the woman entered the River Trail store at US 64 E./NC 801 on Saturday afternoon and tried to take a girl, age 12.

The suspect told the girl “I know you need to help” before trying to remove her from the store. The suspect met resistance from the girl, the girl’s mother and the store clerk, and left the store.

Then, 911 calls sent sheriff’s deputies to the scene. In the meantime, a volunteer firefighter heard the call and kept an eye on the woman before deputies arrived. She hadn’t even driven her car out of the parking lot yet, Hartman said.

A vehicle chase ensued, and the suspect drove south on NC 801 and then turned onto the dead-end Riverview Road, where she reached speeds in excess of 100 mph. Her vehicle went through a couple of yards before crashing into a garage door, causing minor damage.

The suspect had been released the day before from the Davidson County Jail on a 24-hour intoxication hold. She told Davie investigators she had been smoking marijuana, and that she had only stopped at the store to use the bathroom and that she did not remember trying to abduct a child. Police took a blood sample to test her level of intoxication. Results were not available. 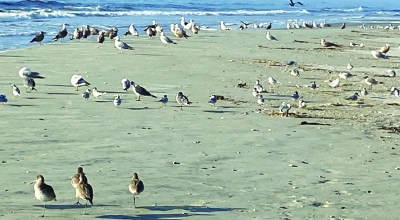 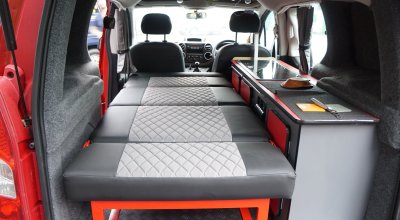