Festival of Lights traffic pattern should be better 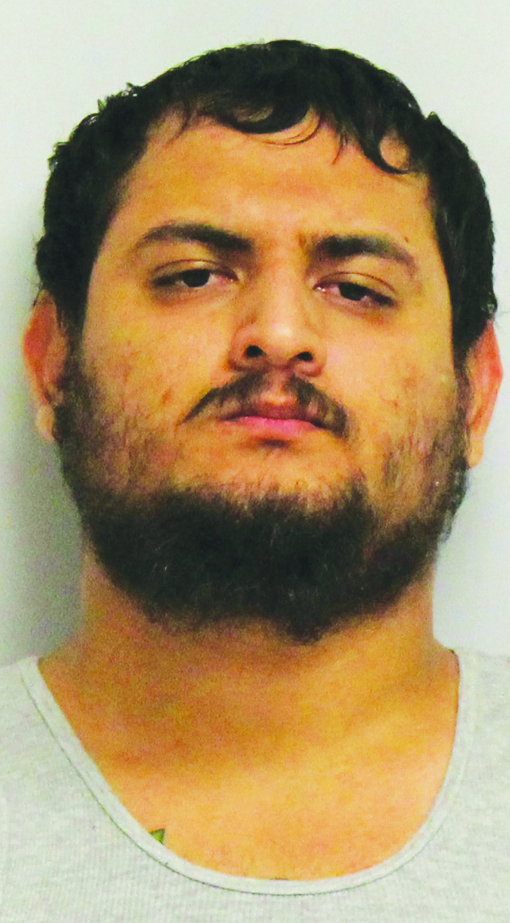 Davie Sheriff J.D. Hartman reports that on Oct. 17, deputies responded to 183 Calvin Lane due to reports of a female being held against her will at the residence. When officers arrived they spoke to the victim and Victor Eduardo Gutierrez Garcia, 24.

After observing obvious signs of an assault, Garcia was detained.

During the course of the investigation officers developed enough probable cause to apply for a search warrant in reference to narcotics violations taking place at the residence, Hartman said.

Officers obtained a search warrant for the residence and vehicles on the property. The officers requested assistance from the Davie County Rescue Squad to gain entry into a safe inside the residence after Garcia became uncooperative.

Davie still in state of emergency

Potts on state school board