The trend of the agricultural industry in Davie County is looking up.

Despite the threats of farmland loss, Davie farmland is growing. North Carolina ranks number two in the top 12 states at risk for loss of farmland due to urbanization.

Davie County is resisting that trend. Before 2012, the county was losing 12 percent of its farmland. Since then, there has been a 29 percent increase in the total amount of farmland. Farmers in Davie County are beginning to gain land back and they have used it to more than double the income of the industry.

Across all farms in the county, costs are decreasing and profits are increasing. In just five years the net profits for farmers increased by 270 percent. These improvements took place despite the fact that the number of farms declined by eight percent. There’s no doubt that the strength of agriculture in Davie County has grown.

Although data shows that Davie County agriculture is becoming stronger, it is evident that some things are changing. Some crop sales have decreased substantially. The production of tobacco has gone to zero dollars in sales, which was a significant decline since 2012 when the sales were nearly $1 million. On the other hand, the value of fruit, nut and berry products has gone up by 29 percent and the value of sod, greenhouse, nursery and floriculture products is up by 17 percent.

The amount of land used to harvest forage, corn, soybeans and wheat has grown.

Even more, modern and unique forms of agriculture like agritourism have taken off. In less than a decade, revenue from agritourism has increased by 121 percent. Therefore, many crops and other forms of agriculture have been in an upward trend in terms of production and profits. It’s easy to think that the loss of one crop leads to a decline in agriculture as a whole based on those numbers, but the industry is making progress in other areas.

Being ranked No. 20 in the state, one of the strongest agricultural programs in Davie County is in the production of layer hens. Layers are the breed of chickens that are produced primarily for the purpose of laying eggs, hence the name layers. Whereas pullets are the chickens that are produced to replace the layers that die. The numbers of both the layers and the pullets have been increased to more than 318,000 chickens. On top of that, the county was able to raise the profits from egg production by $782,000 in a single year; that’s a lot of eggs. The growth in layer hen and egg production has coincided with a 14 percent increase in the value of animal products since 2012.

What does that mean?

While the county is experiencing loss in some areas of agriculture, it’s making up for those losses by making progress in other areas of production. The shift from tobacco to grains and forages, for instance, may be more profitable for farmers because it allows them to focus their efforts on the more successful crops. On top of that, Davie County is resisting the threat for loss of farmland and even gaining more farmland back.

Ultimately, the changes in the industry seem to just be redirection. As George Bernard Shaw said, “Progress is impossible without change, and those who cannot change their minds cannot change anything.” The changes in Davie County agriculture has produced an overwhelmingly positive result which is evidence of progress, not decline.

Farmers are supported by consumers through local sales. They have grown their sales to consumers by 21 percent in five years. The Cooperative Extension Davie County Center has made an effort to increase the connection of farmers to consumers through local farmer’s markets and by giving consumers access to local farm information. You can support these farmers further by visiting our Web page at https://davie.ces.ncsu.edu/davie-local-farms/ for more information on how to reach local farms. 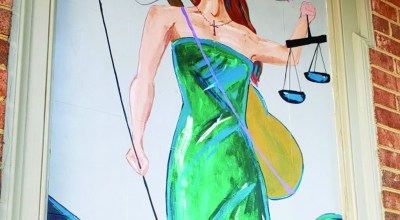 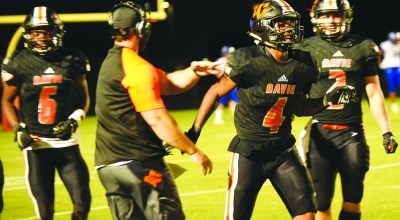 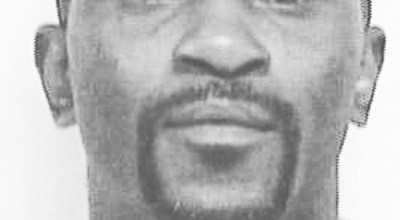