Too Crowded? Decide For Yourself; Davie High Tours Scheduled

They were in and out in a matter of minutes. They kicked the door in, grabbed an armoire containing jewelry and took off.
Davie Sheriff Andy Stokes knows. It happened at his home on Monday.
The alarm company at Stokes’ home near Mocksville notified communications at 5:20 p.m. Stokes was there within five minutes, with no suspect in sight.
“They were probably there less than two minutes,” Stokes said. “This is becoming a common crime in the area. They just go straight for the jewelry armoires and then they’re gone.”
No one was at home.
Anyone with information is asked to call the sheriff’s department at 751-6238 … 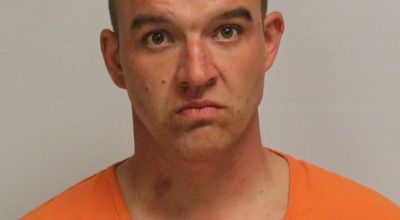 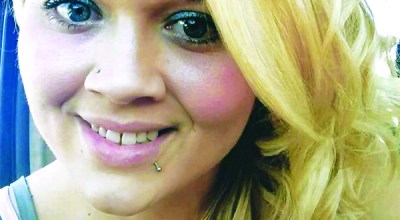