Lowery Aims To Win Despite Youth

Davie’s wrestling team has two seniors, nine juniors, 19 sophomores and 18 freshmen. Only four return who qualified for the state meet last year, and none of them placed in the top five in their weight class. All of the main returners had 10 or more losses.
All of which begs the question. How is 37th-year coach Buddy Lowery going to sustain the long-time powerhouse in 2012-13?
Well, first of all, only a fool would ever bet against Davie wrestling. While the War Eagles have been extraordinarily consistent year after year, decade after decade, they’ve had more than merely great parts. A team that wins so often and for so long develops a confidence and a belief that can’t be taught – it has to be experienced.
Davie’s vast youth isn’t much of an issue to Lowery, who is 707-101 in his career.
“We’re young,” he said. “But I don’t think this group likes getting beat. It’s wait and see, but we’ve got potential to be pretty good. Just because we’re young doesn’t mean we can’t be good. We’re not going to St. Stephens (for the first matches of the season) to get our heads beat in. We’re going to wrestle with what we’ve got, and everybody else will be wrestling with what they’ve got.”
The last five years have seen the War Eagles roll out records of 28-3, 34-1, 36-2, 21-3 and 27-3. The last “down” year came in 2006-07, when Davie went 25-11. The last time Davie dipped under 20 wins was 1997-98, and that team won 19 of 23 matches. The idea of not finishing above .500 is downright unthinkable. Davie’s last losing record came in Lowery’s third year in 1978-79, when it was 6-7.
Even if the War Eagles slip a notch this season, the cupboard is overflowing for the future. In fact, Lowery has never had 50-plus wrestlers among his varsity and jayvee teams.
“We’re just trying to figure out where to practice,” he said. “I can’t get 50 people in that room. And we’ve got 52. It could be a process of self-elimination. Either they’re at practice or they’re going home. They can eliminate themselves.”
Lowery looked at first-year assistant coach Mark McKnight and posed the question: “How many practices did you miss in four years?”
McKnight, who was apart of two state championship teams in 1994 and 1995, didn’t hesitate with his answer. “Two, maybe. I wanted to be here,” he said.
“Some have already missed that many,” Lowery replied.
Junior Alex Gobble, senior Ryan Smith and junior Logan Cartner provide the most experience. Smith is 119-34 the past three years, going 36-6, 45-13 and 38-15. Last year he placed sixth in the state, a team-best showing.
Gobble is 63-28 over two years, going 29-18 and 34-10 as a state qualifier. Cartner is 58-36 over two years, going 29-19 and 29-17. Junior Jack Robertson went 34-23 last year and made the state … 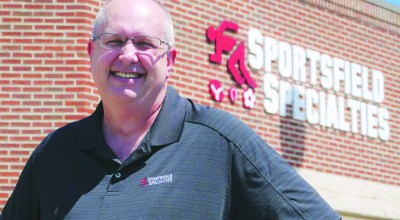 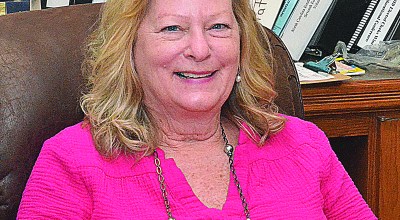 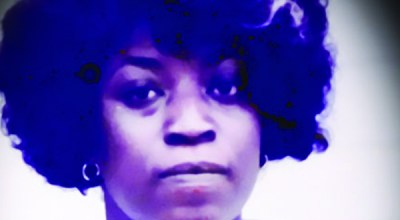